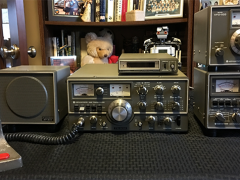 The FWRC annual Auction this coming Friday will feature several vintage radios. The club is selling three stations of vintage gear, and we would like to report that three other… Read more » 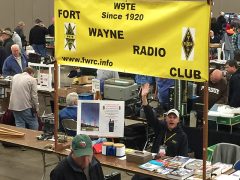 Two club meetings this week: Tuesday, November 15th, 7:00 pm,  ACARTS general meeting, 7:00 pm at the Salvation Army. The meeting will be a recap of the FW Hamfest which… Read more » 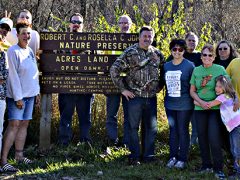 On an usually warm first Sunday of November, the Fort Wayne Radio Club held its final Fox Hunt of the 2016 season. The foxes, Linda, W9LAN, Steve, W9SAN, and their… Read more » 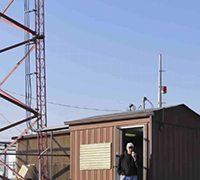 Attention all Allen County & FWRC hams: Due to impending construction at the Indiana and Michigan Power company’s Robison Park substation, the FWRC voice repeaters on 146.76 MHz and 444.875… Read more »

Don’t forget that August 19 is the Fort Wayne Radio Club’s Tailgate Hamfest. This is a free, social Hamfest in the parking lot of Good Shepherd United Methodist Church at… Read more » 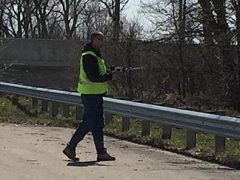 On Saturday, April 2nd, the weather decided to go absolutely crazy! We had very cold temperatures for April, the wind was hurricane force, and the snow was horizontal! It was… Read more » 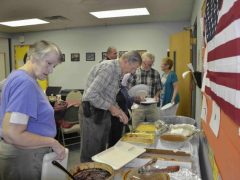 Please join the Fort Wayne Radio Club Friday, April 15, at 7 p.m. for the club’s spring banquet. As usual, the banquet is a carry-in affair, with the club supplying… Read more »