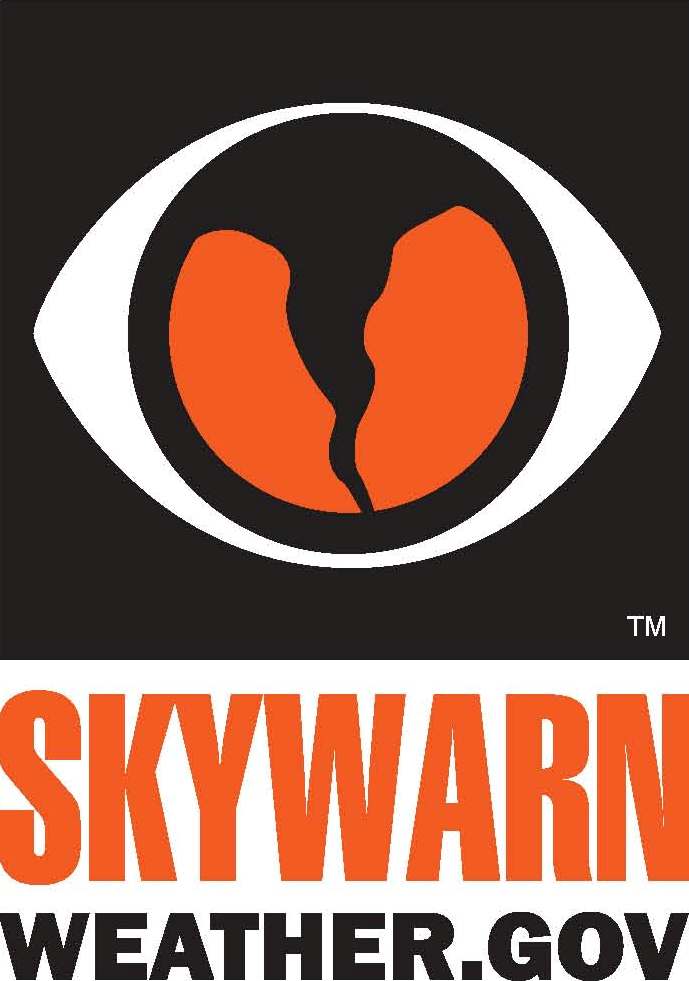 During the past two activations of IMO SKYWARN quadrant two, the ACARTS 146.88 MHz repeater experienced intermittent transmitter failure. The most recent occurrence was at about 9 p.m. last night, June 24.

Please be aware that if the 146.88 MHz repeater exhibits the same issues during the severe weather expected today and tomorrow, the active net control station (whoever it is at the time) will move SKYWARN operations to the FWRC 146.76 MHz repeater.

This decision will be made on an as-needed basis. Ideally, however, if the issue arises early in the operation, SKYWARN will change frequencies sooner, rather than later, to avoid dealing with the issue during potential periods of heavy spotter reporting.

Please note that when the ACARTS repeater transmitter fails, it does not fail completely. The repeater remains on the air, but with an incredibly weak signal that can be heard only by stations fairly close to the repeater. The duration of this condition seems to range from a few seconds to well more than a minute at a time. To other stations, it sounds as if the repeater is off the air. When this failure occurs, it might not be possible for stations to hear an announcement of a frequency change. So, if you don’t hear activity on 146.88, check 146.76. If the repeater is quiet, feel free to transmit your call sign on either frequency to ascertain whether SKYWARN operations are underway. If they are, the NCS will acknowledge you.

IMO SKYWARN prefers to use the ACARTS 146.88 MHz repeater when possible, due to its higher antenna and larger coverage area. We greatly appreciate the support ACARTS has provided to IMO SKYWARN. We have notified ACARTS of the issue described above and hope that ACARTS is able to resolve the reliability issue. We understand, however, that intermittent problems can be extremely difficult to resolve. IMO SKYWARN also wishes to express its appreciation to FWRC for the use of its repeater as an alternative to the ACARTS repeater.

Please don’t hesitate to contact me with any questions.