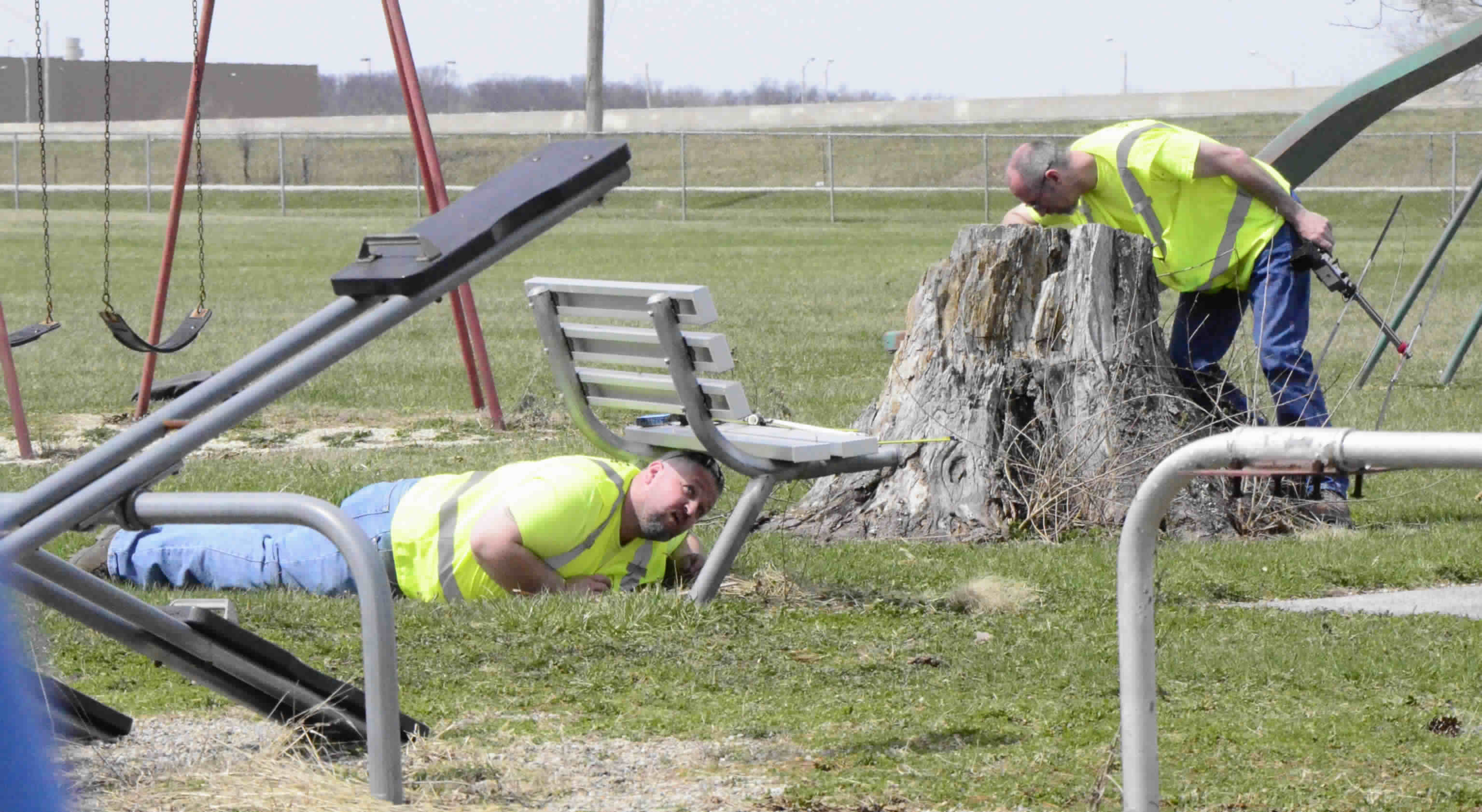 It’s once more time to dust off our roof-mounted mobile and hand-held direction-finding (DF) Yagis, check our DF receivers, and upgrade our maps of Allen County in preparation of the 2018 fox (hidden transmitter) hunting season. The first hunt of the season will occur in early February with hunts planned for the following dates through November:

Fox hunters gather near Daryl B. Cobin Memorial Park (in the former K-Mart parking lot) off Coliseum near the Lakeside Golf Course. 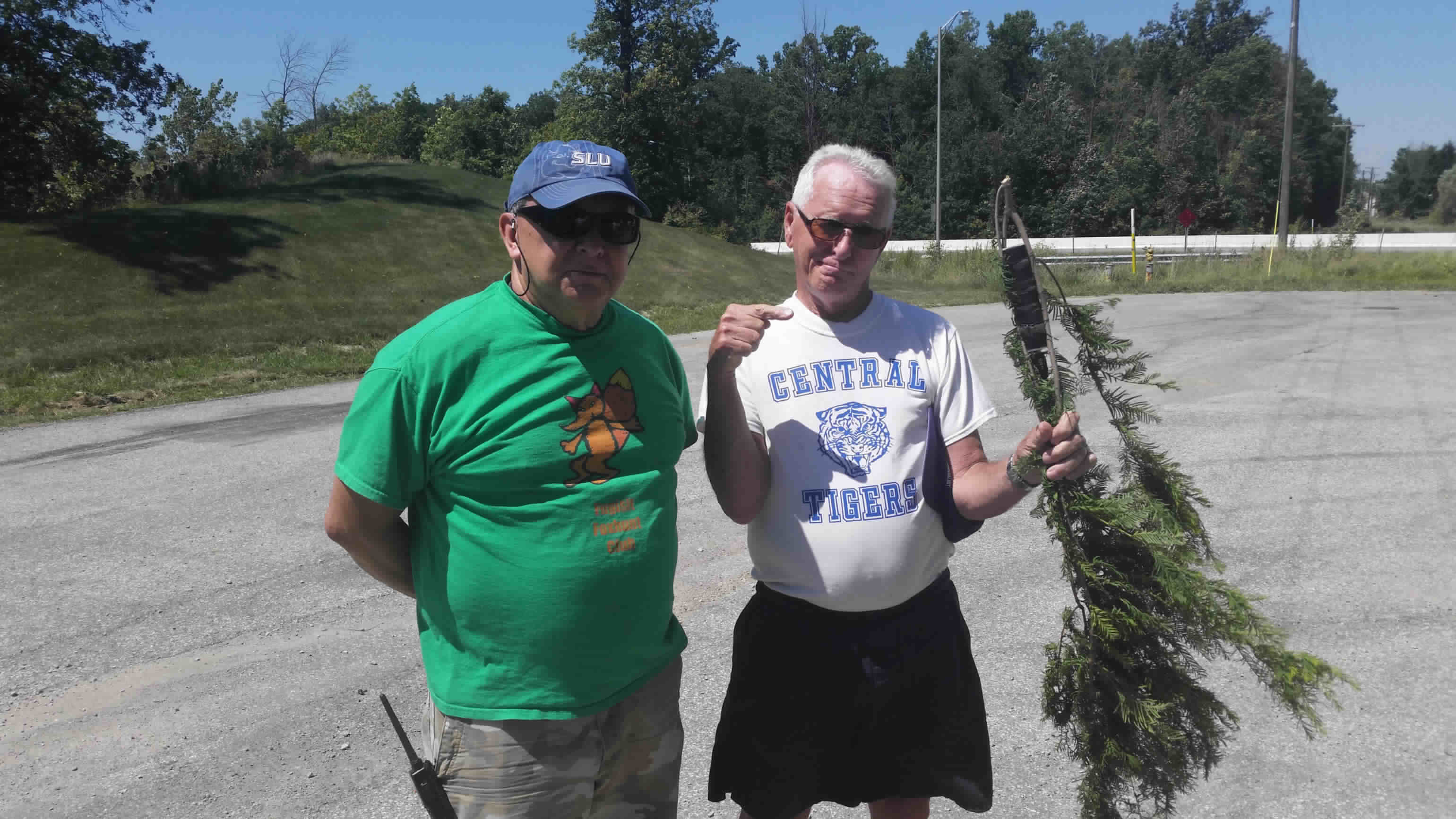 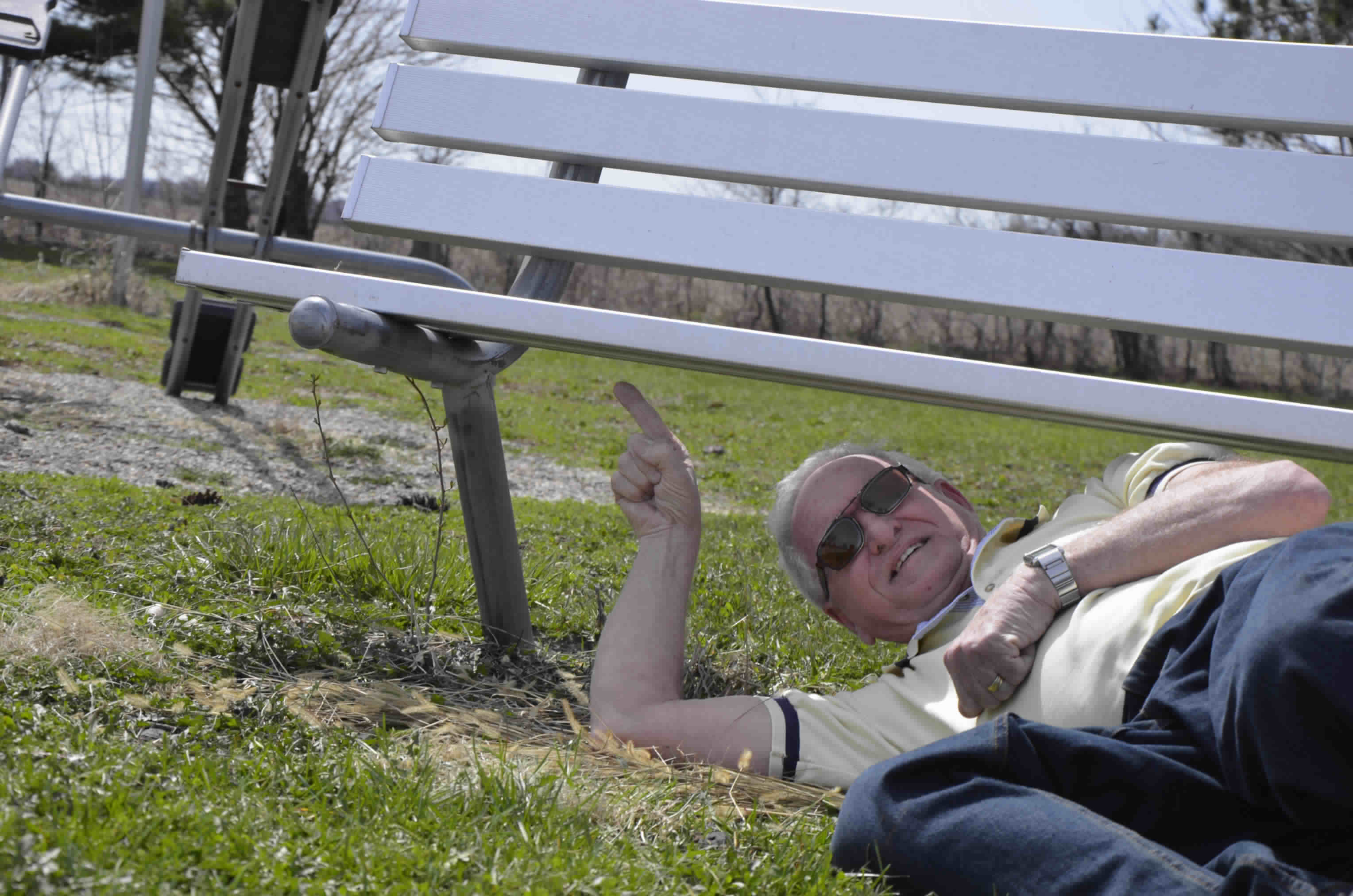 More specifics regarding details of the hunts, scoring rules and so-forth can be found in a PDF document on this website.

Hope to see you out there chasing after the wily fox.