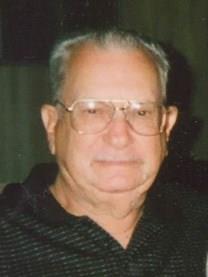 The Fort Wayne Radio Club mourns the passing of past president Bill Kindred, WA9RAP. Bill died April 4 at Parkview Hospital. He was 86. Many amateur radio operators in Fort Wayne received their licenses with Bill’s help, either as a teacher or examiner.

According to FWRC secretary Al Burke, WB9SSE, the club will make a donation to either the Soup Kitchen or the Salvation Army in Bill’s name. The club plans to circulate a card for signature at the upcoming FWRC Spring Banquet Friday, April 15th.

View Bill’s obituary on the Web.