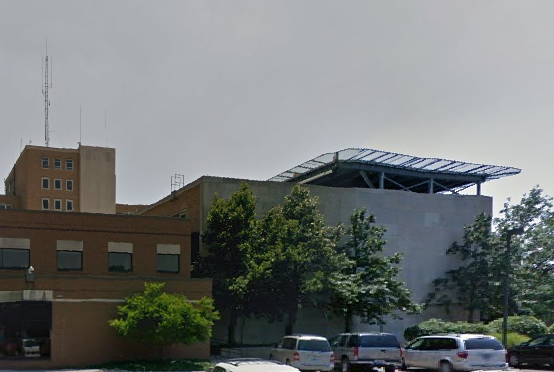 After a several-hour outage to move the antenna, The Fort Wayne Radio Club 146.94 repeater located at Parkview Hospital on Randallia Drive in Fort Wayne returned to the air at 4:45 p.m. Monday, Dec. 22.

The antenna had been on a roof-mounted tower, which workers removed. It is now mounted about 20 feet lower, at the roof level.

In addition, FWRC President Steve Nardin, W9SAN reports that the repeater now transmits a CTCSS tone of 94.7 MHz. Although the repeater does not require CTCSS on its input, the CTCSS on the output will enable users to block reception of distant repeaters on 146.94 MHz.